Telus decided to bring what had previously been its dispersed services together under one roof.

The company hired P&R Desjardins to fulfill its consolidation and remodeling project of 6 floors at 630, René-Lévesque West in Montreal. Some of the spaces in this building needed to remain occupied during the work. Telus’ cutting-edge technology, along with its telecommunications and Canada-wide security requirements also had to be taken into account.

The work was completed following the “work management” model. Despite the many changes that came about over the course of construction, the project was completed ahead of schedule.

Following realization of this important project, P&R Desjardins has been retained, in 2015, to execute the Telus Innovation space. 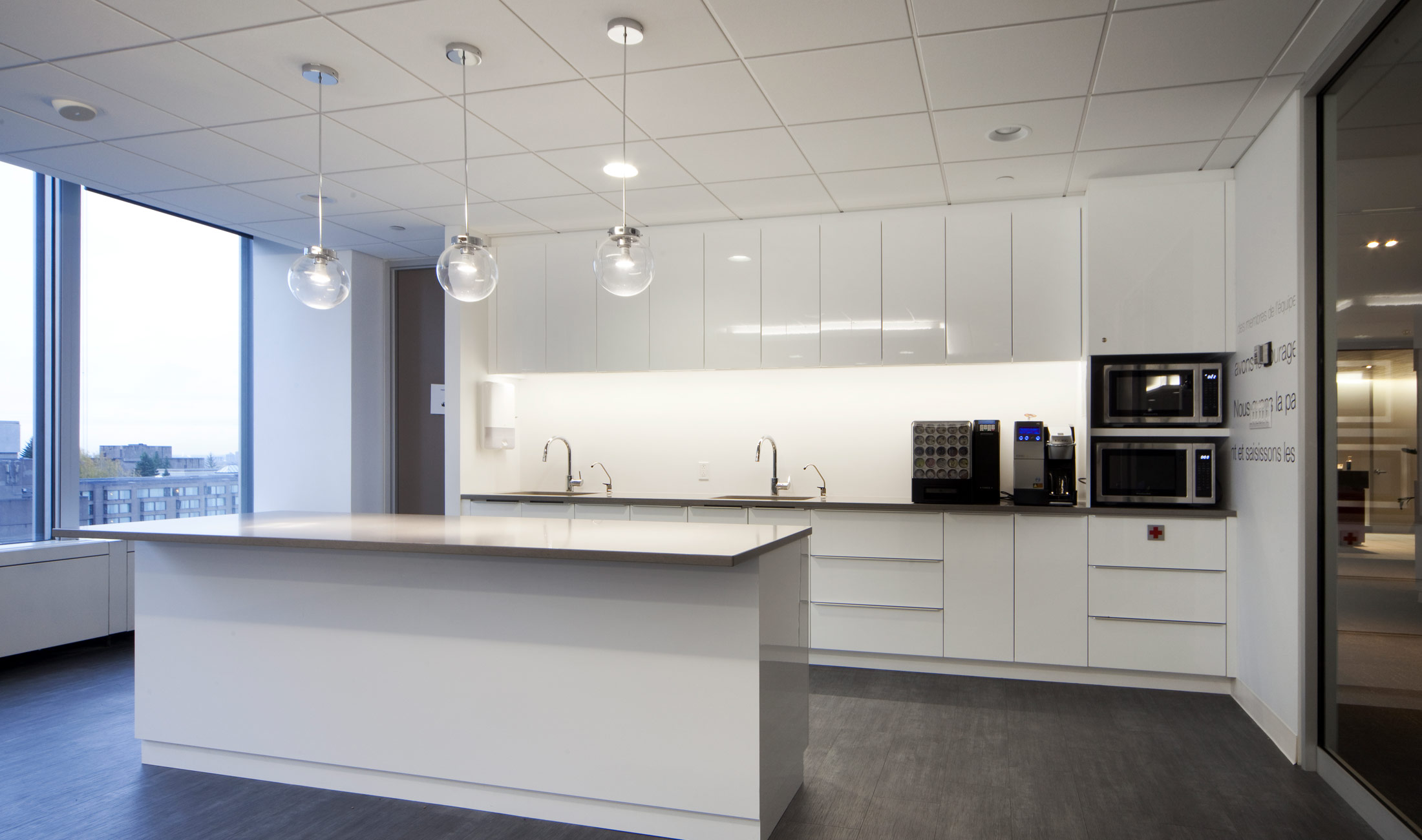 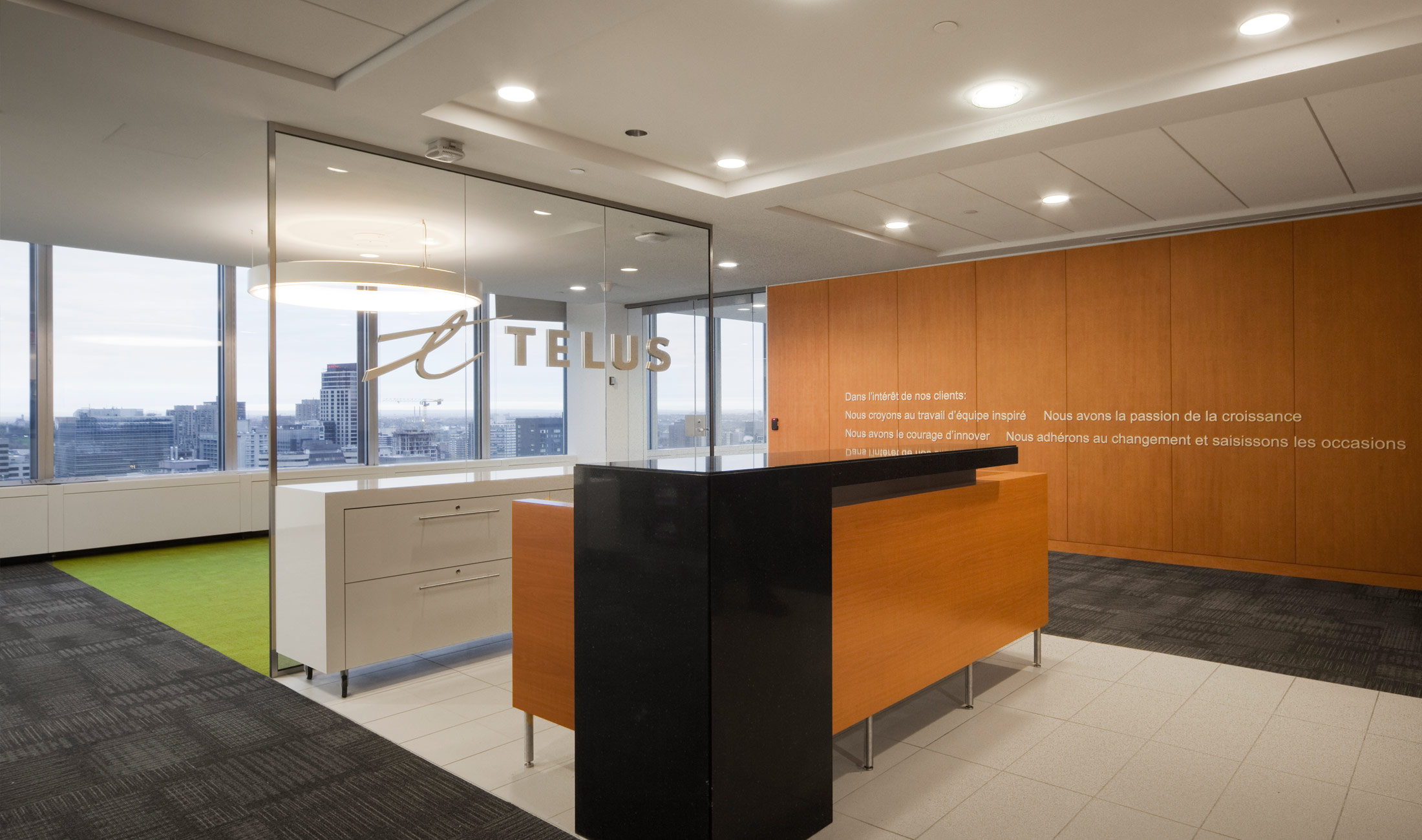 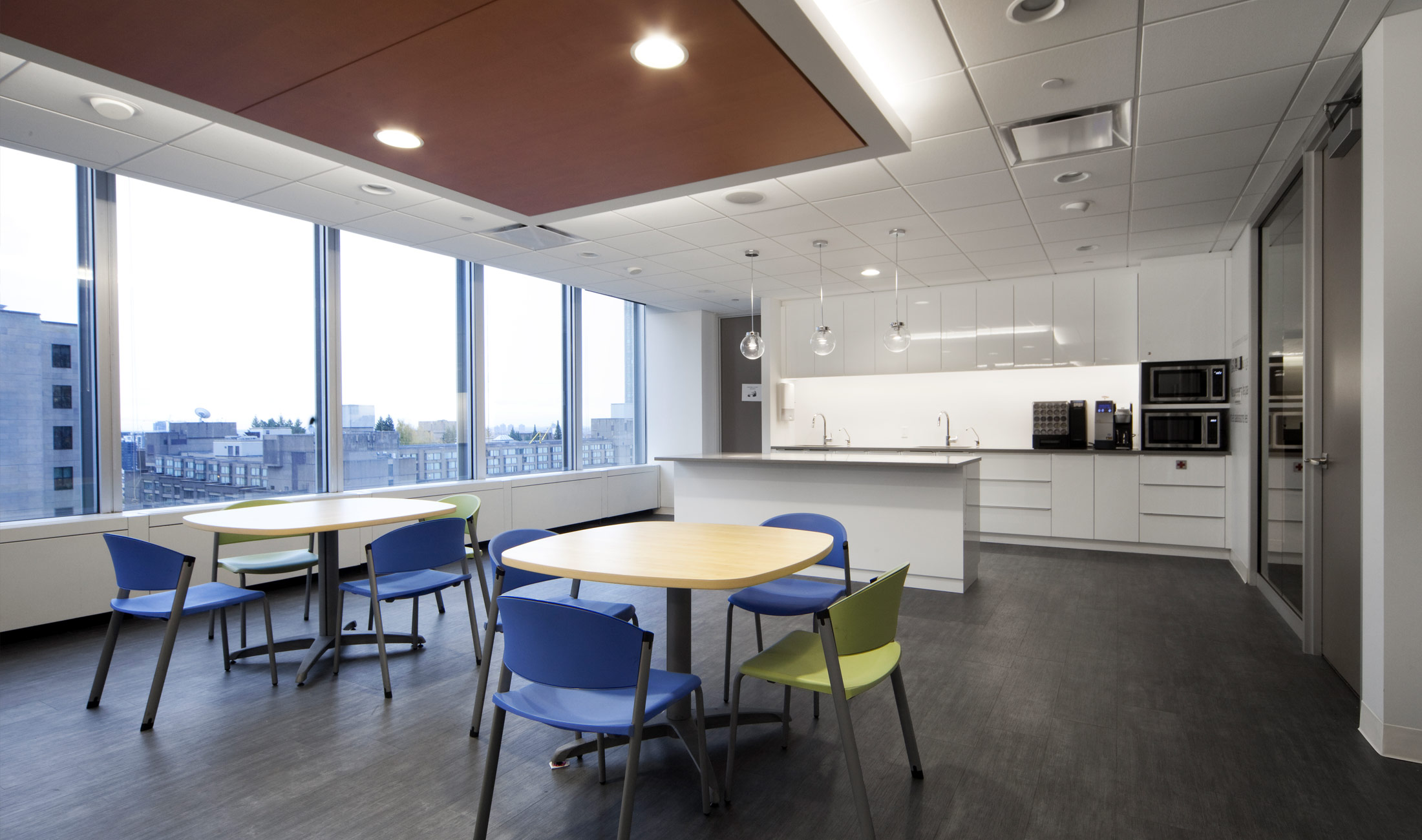 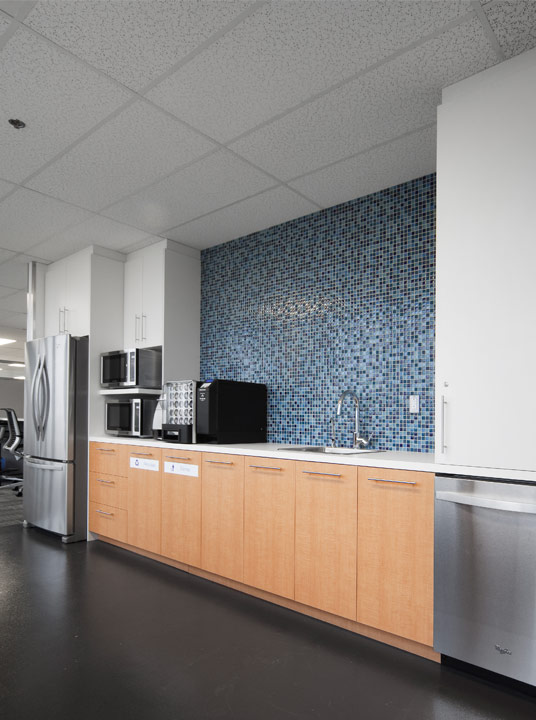 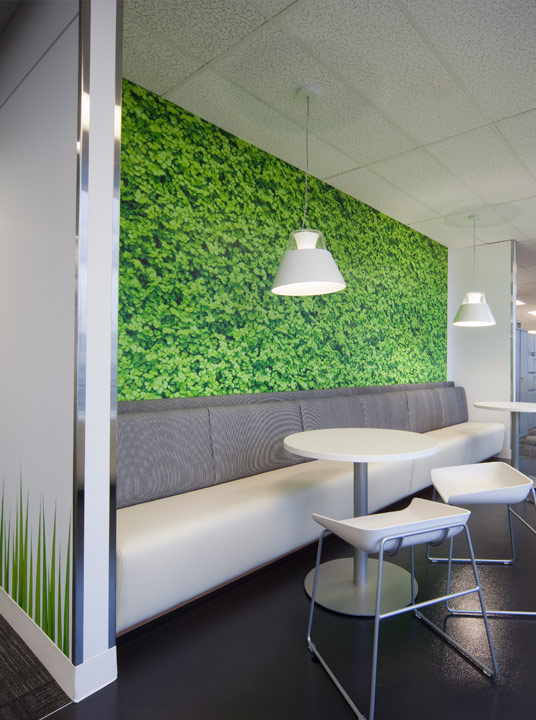 Thanks for your interest.
To complete the signup process, we just need a few more details.

Thanks! We’ll be in touch soon.

In the meantime, please check your Inbox for a signup confirmation email.